With the past week off work, I have made a number of visits to Nethergong during the day to see what's about. It has been generally quiet with most birds now breeding and feeding young but there have been a few notable additions during the week including 3 Red Kite. During a visit on the 27th May I found 1 Spotted Flycatcher (112) feeding behind the cafe which showed briefly but not long enough for me to attempt any photos. These are just about annual now with the odd bird normally seen during autumn. Having listened and tried most sessions for Turtle Dove, I thought we were going to miss them this year but thankfully on the 28th May, I heard the joyful sound of 1 Turtle Dove (113) purring away in trees on the north side of the site. It was again seen and heard this morning so hopefully will hang around and attempt to breed if he can attract a mate. This morning I arrived at 04:45 where I spent about 4 hours walking around the site and adjoining fields a few times where I managed to see or 54 species. The highlight was when I walked up to the main lake and flushed a Common Sandpiper (114) from the waters edge which flew off south calling. This is only my second record of the species here in 5 years, the first being recorded during the night of the 14th August 2020 so it was pleasing to see this individual and add it to my list. Other birds seen today included 11 Whitethroat, 3 Yellowhammer, 4 Cetti's Warbler, 4 Blackcap, 2 Cuckoo, 2 Common Buzzard, 1 Chiffchaff, 6 Mistle Thrush, 17 Reed Warbler, 7 Swallow, 2 Kestrel, 1 Barn Owl, 2 Sparrowhawk, 2 Grey Heron, 2 Sedge Warbler, 2 Reed Bunting, 2 Marsh Harrier, 1 Jay, 3 Siskin, 3 Treecreeper, 2 Yellow wagtail and 1 Skylark. The year list moves on to an excellent 114 species which I didn't think was at all possible during the year here and with a few species still on the radar which could included Ringed Plover, Dunlin, Marsh Warbler, Willow Warbler, Garden Warbler, Whinchat, Greenshank, Wood Sandpiper, Tufted Duck, Shoveler and others i'm sure. Is 120 species actually possible? This would be unbelievable but with luck, you never know, it might just be possible. 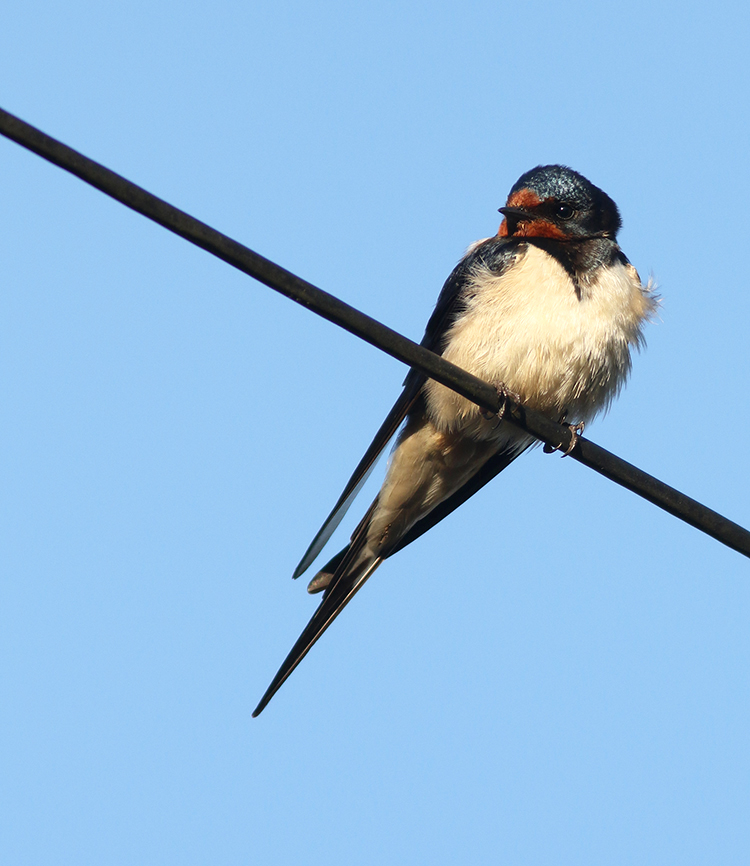 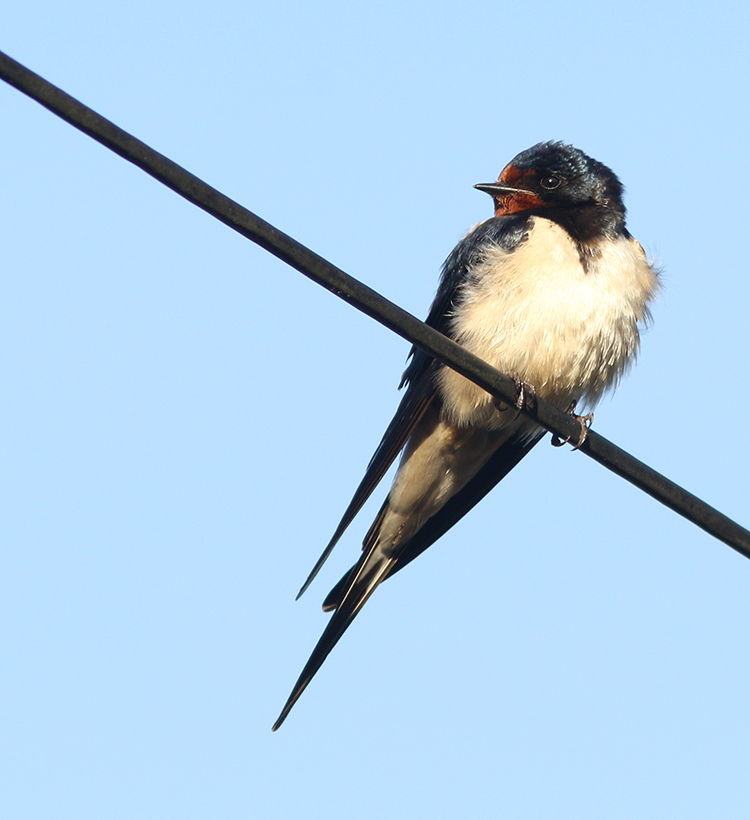 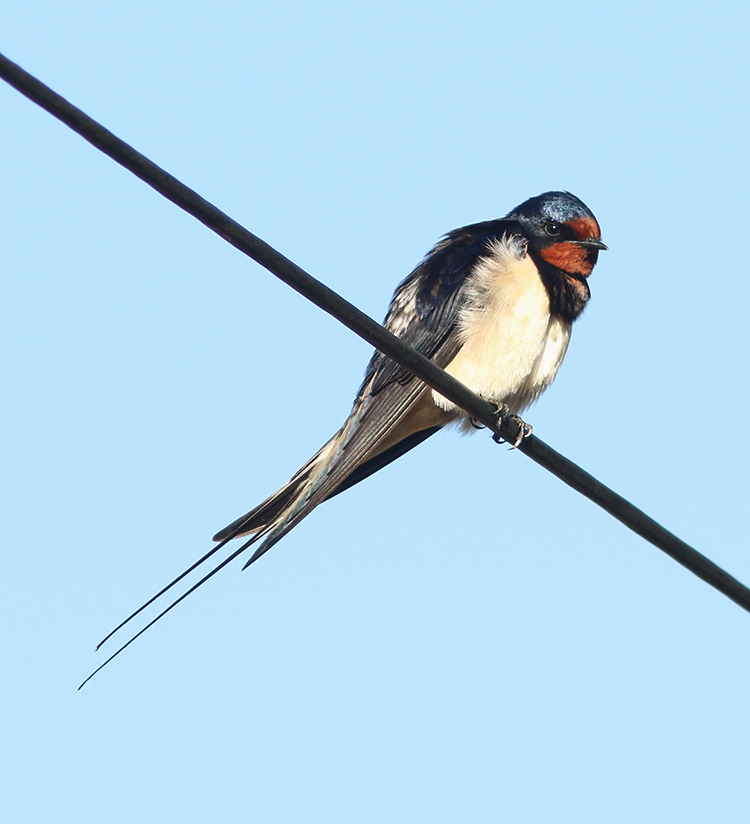 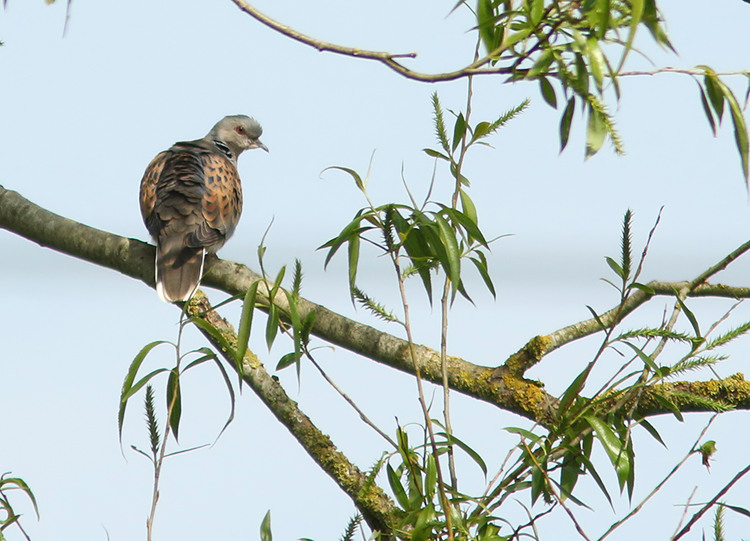 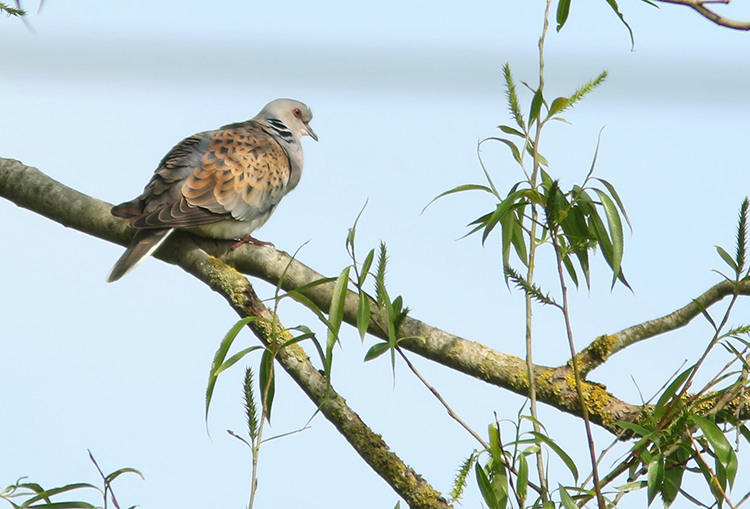